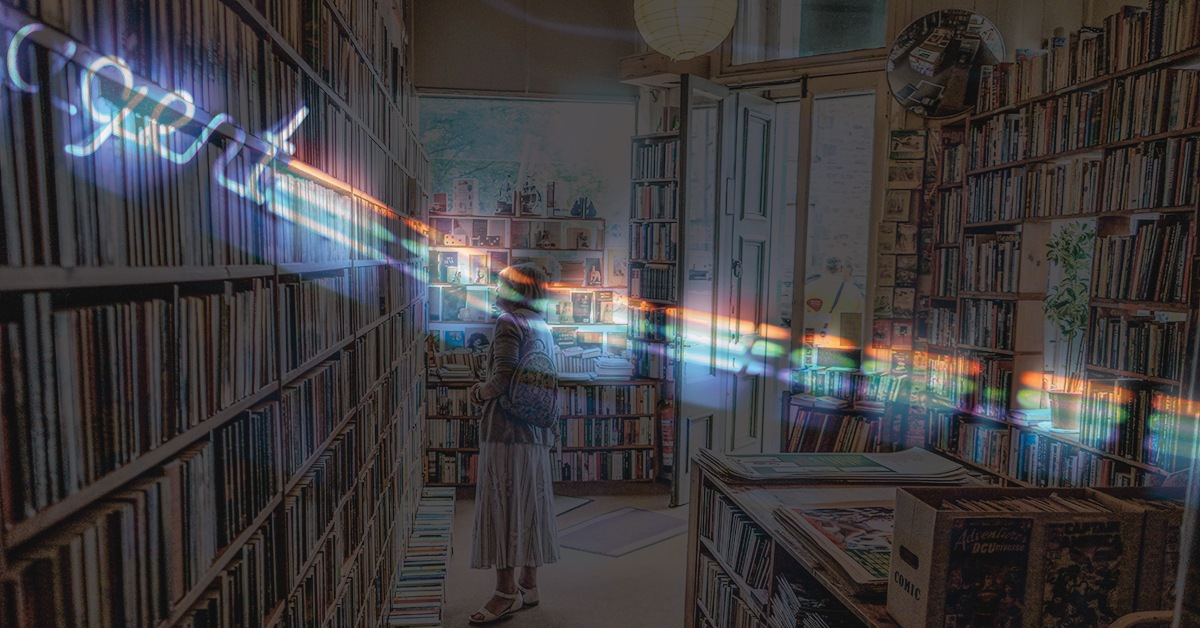 How to get a Literary Agent: It took me six years

As a teenager, I always loved my creative writing classes. I’d been a reader since grade school, voraciously devouring any and all books I could get my hands on. I remember in middle school my mother didn’t want me to listen to the band Def Leppard so I hid the cassette tape in my closet. She thought it was too mature. What she didn’t realize that I was reading Judith Krantz, one of the most epic romance novel writers in the past few decades. Krantz wrote spacious tomes spanning generations in many countries set amidst the sweeping backdrop of the excess laden 80s.

I loved how books could take you somewhere else. You were transported to a glamorous world of full of fashion and romance or a

far-off country or even to the edges of the known universe. I belonged to the astronomy book club, so a lot of times books me to outer space and into black holes full of dark matter and quantum strings. I never thought that I would write books. But I wrote a lot of stories. Especially once we got computers. Because before that, for me, the act of handwriting was a big challenge. I grew up with severe learning disabilities and my writing was illegible for many years.

When I was 18 and recently started on my spiritual medicine path, I took to journaling. I journaled a little bit when I was younger but at that point, it became important to record my understandings and spiritual growth and eventually my shamanic journeys. I would write poetry and sometimes stories as well.

In 2002, I began to bring together a spiritual theory that was new and fresh. Out of necessity, I wrote about it to remember all of the insights. I also did a lot of art to go with the writings. I brought through a system of healing, that I still haven’t released to the public, but at the time this information felt like something I needed to share on a bigger level. How would I do this? It was time to write a book.

Ironically, this book has never been published except in a really primitive self-published form back in 2006 to only a few hundred people. It’s one of the longest books I’ve written. And, I hope someday I may get the privilege of sharing it with the mass market. That creation was the impetus that prompted me to research the process of acquiring a traditional book publishing deal.

That was during the heyday of Debbie Ford, Wayne Dyer, and Deepak Chopra. I researched on the Internet, which at that time many of you will remember was not the way it is now. The common denominator who I found behind the scenes amongst these top spiritual authors was Arielle Ford. She was their publicist. Of course, now we know Arielle Ford as a talented, bestselling author. And, we remember her sister Debbie Ford as a charismatic leader and one of the top self-improvement authors of that time. Ford’s books are still favorites of mine and classics in the genre.

All of these authors had something called a platform. This was a new concept to me. I had been a medicine woman practicing up on a hill in a rural New England town for quite a few years at that point. At this time I was very busy doing my multidimensional healing work which has evolved into what I now call medical intuitive work. I never even advertised. It was all word-of-mouth. Occasionally, I wrote articles for a local magazine but that was the extent of my platform.

So, the first thing I learned was to get a book published you needed a platform. And now 13 years later, that is still the number one asset you must have to get a traditional publishing deal, especially in nonfiction.

I also learned that it was likely that I needed a literary agent to get a publisher to even look at a query or book proposal. Next, I set about the task of connecting with the right literary agent for me. I reached out to dozens of agents and didn’t get any responses. I didn’t have an elusive platform, so I set about correcting that.

Time went by and two years later I was still looking. I brought a group of clients on a spiritual retreat to the Bahamas to swim with wild dolphins. One of the women brought her friend, Dr. Laurie Nadel. Dr. Laurie and I connected and later that summer she came to my lake house for a private retreat to learn how to channel. The lessons went well and we had a great time. We became wonderful friends and still are.

A few months later Dr. Laurie was home in New York practicing her channeling and a guide came through to her and told her to connect me with her literary agent. I hadn’t told Dr. Laurie that I was looking for an agent. I hadn’t exactly given up but it had been six years trying to find one. I wasn’t completely discouraged and knew I wasn’t ready to give up but I was cautious about getting my hopes up at that point. Laurie reached out and told me that she had channeled that directive and wanted to introduce me to her agent.

Here we are 11 years later and Lisa Hagan has become a close friend, as well as a valuable member of my team. In the acknowledgments in all of my books, I always thank Lisa and say something to the effect of the fact that she has made my dreams come true again and again. Because it’s true. She gets my work out to you. She represents my books with love. And she really has made my dreams come true, eleven times and counting.

Life takes twists and turns. I still haven’t published the original project that started me on the authorship path. Those concepts have been coming back around lately in my work as a medical intuitive and have expanded in an even more advanced manner. Perhaps those ideas will be on a bookshelf near you sometime soon.

My story is a testament to encourage all of us to not give up. Although the timing of things in this human dimension of duality, which is an intersection of the dimensions of space and time, is not always how we think it should be perhaps it’s exactly as meant to be.

And I encourage you to not give up on your dreams. If you dream of being an author. If you have a book inside you aching to get out persevere. Don’t stop. That’s the secret to my success. Try and try again. For every book proposal I’ve created that has sold there have been three that happen. This business requires a thick skin or some sophisticated coping strategies to deal with rejection and the resolves and the will to keep going. I don’t know if I started out with that but I cultivated it and you can too.

If you would like my help in jumpstarting your career as an author I do offer authorship strategy consulting. Inquire and see if you are eligible. I have also opened the doors to my bestseller boot camp program. It’s an eight-week class for you to ask us to me and my team, all of our knowledge, and leave the process with a high-level book proposal ready to be used to shop for literary agents and or publishers. I’d love for you to apply. Check to see when I’m offering this next here.

Because the more of us that share our creativity the more the vibration of the planet rises. Every bit of positive thought, energy, intention, and information that we disseminate helps to raise consciousness and create a better world. I don’t know about you but as a writer that’s the real reason why I do what I do. As I have to. Their ideas and creative impulses within me that want to come out and I feel so grateful that there are people who want to open their minds to them and perhaps be enhanced. And that is all because of my literary agent.

Check out my books here or on Amazon!