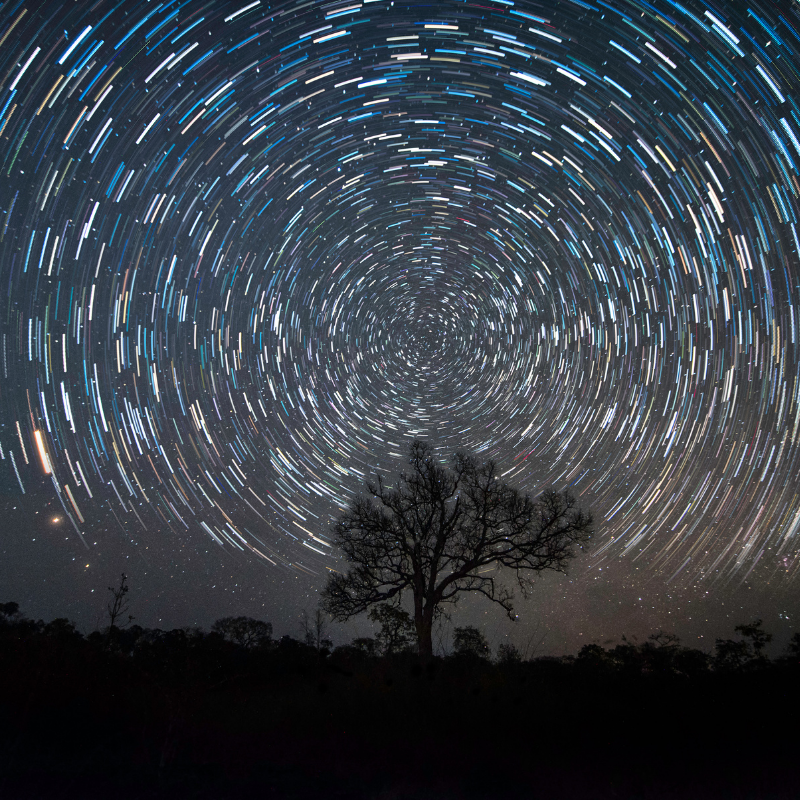 Change is a universal constant.  Even in the highest of light-filled realms change is always afoot.  In our universe, change is present on every level of existence. So how do we go about embracing change?

Imagine a drop of water.

In this water there are infinite trillions of molecules.  If this is pure water, each molecule is made up of two hydrogen atoms and one oxygen atom.  Picture these atoms.  The two hydrogen atoms are bonded together; although connected they are each revolving independently and orbiting each other.  Now envision the oxygen atom attached to the bonded hydrogen atoms.  It to is spinning on its own and is also orbiting the two atoms that are already orbiting each other.  This motion is irregular and seemingly random; but consider the possibility that the movement of each atom is a perfectly choreographed dance unfolding in the present moment.

Stay with our water molecule and next envision it as it moves through and around other molecules already engaged in their own unique atomic dance.  Imagine all of the water molecules in the water drop (remember there are trillions of them) orbiting one another here and there and moving towards and away form each other and colliding and exchanging subatomic particles.

There is so much movement inside just one tiny drop of water; try to imagine the movement happening constantly all around you and inside of you!  It is almost mind boggling!

In the language of the divine, motion = beauty.

Movement is evolution in action.  All evolution is the result of movement of some kind whether atomic, galactic, emotional, mental, spiritual or something else.

This galactic motion eventually becomes universal motion.  Although we have yet to name and discover exactly what larger entity a supercluster is contained within, for now we will call it the universe – an ever expanding infinite, sprawling, constantly moving marvel.

As we integrate the knowledge that we are a mass of moving particles hurling through space on a spaceship-like Earth we can begin to embrace the constant change that is happening within, around and through us in each moment.

We can be present to this universal matrix of change and embrace the beauty that comprises our infinite reality.  Other dimensions are made of different particles and energies but are structured much the same way ours is; constant movement within more constant movement.

So, in essence, motion and evolution are divinity in action! And this action is happening inside of you in each and every moment.  Our universe is embracing change. YOU are divine change.  Embrace your true nature.

Let’s connect and embrace change together…I would love to see you on Instagram where I am always sharing all the universe has to offer!